Are the Liberal Arts dead? The Start of THE Conversation


The news is rife with announcements that well known Ivy League Universities as well as state universities are cutting back on their budgets for the support of the Humanities.

It is well know that Yale has dramatically curtailed funding of many of its liberal arts departments in recent years.
.
Wisconsin State University, Stevens Point likewise has recently proposed a plan to shut down majors in more than a dozen (12)areas including history, political science and geography as a cost cutting measure.

Many others are beefing up courses in practical "hot demand" areas such as informational technology artificial intelligence, deep learning and practical medical courses for much needed personnel in the fields such  as Occupational,  Physical and Speech Therapy.

Is the "Rush to Judgment" to condemn the values of courses in Philosophy, English, Art History, Classics in Western Civilization, etc. justified?

Here is a story that offers a most refreshing answer: the start to THE CONVERSATION 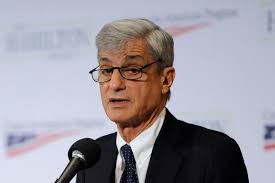 A  recent Wall Street Journal op-ed article spotlighted  Robert E. Rubin, Secretary of the Treasury during the Clinton administration.  Prior to the appointment, he  spent 26 years at Goldman Sachs.

Rubin describes how his philosophy professor at Harvard prepared him for his career in government:

"His approach to critical thinking planted a seed in me that grew during my years at Harvard and throughout my entire life." Then he goes on: "I'm asked from time to time which undergraduate courses best prepared me for working at Goldman Sachs. People assume I'll list courses in economics or  finance, but I always answer that the key was Professor Demos's philosophy course and the conversations about existentialism in coffee shops around campus."

Read the article for yourself and let the conversation continue.

By the way, Rubin's net worth is in 9 figures.
Posted by Richard Schwartz at 5:24 PM No comments:

On the Eve of my Birthday: The Sum of All Things 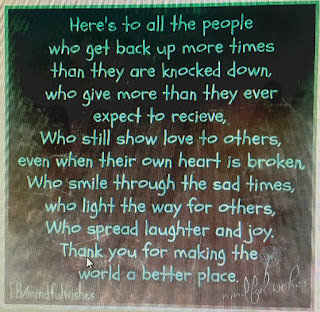 Posted by Richard Schwartz at 7:39 PM No comments: