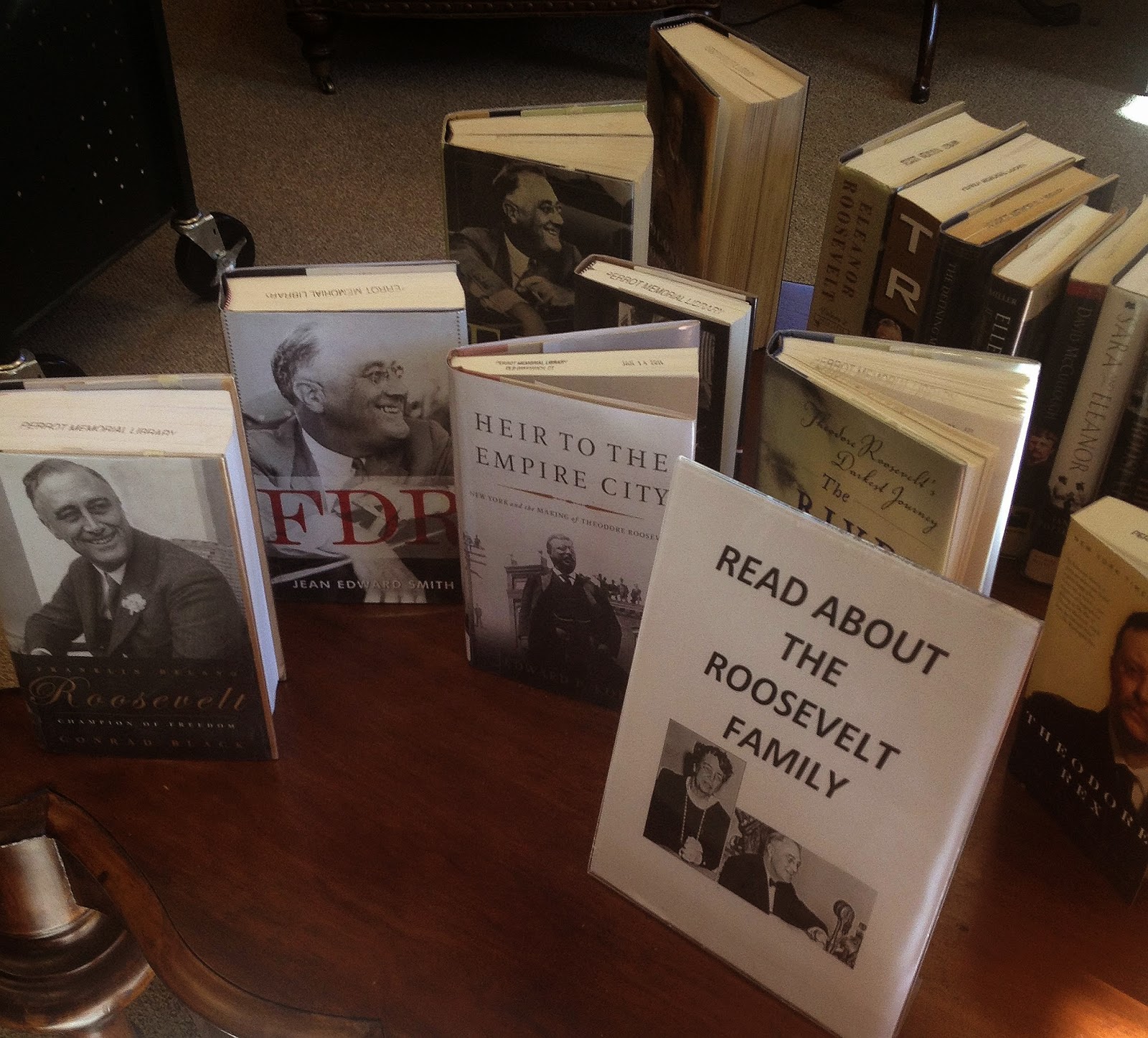 Kudos to Perrot Library which has established a Roosevelt Table featuring many books on the illustrious family in its reading room.

This 'exhibition' coincides with the PBS seven part, 14- hour series on the Roosevelts.

This fabulous in-depth series was produced under the watchful direction of Ken Burns and represents the first time the lives of these three iconic personages have been woven into a single narrative. 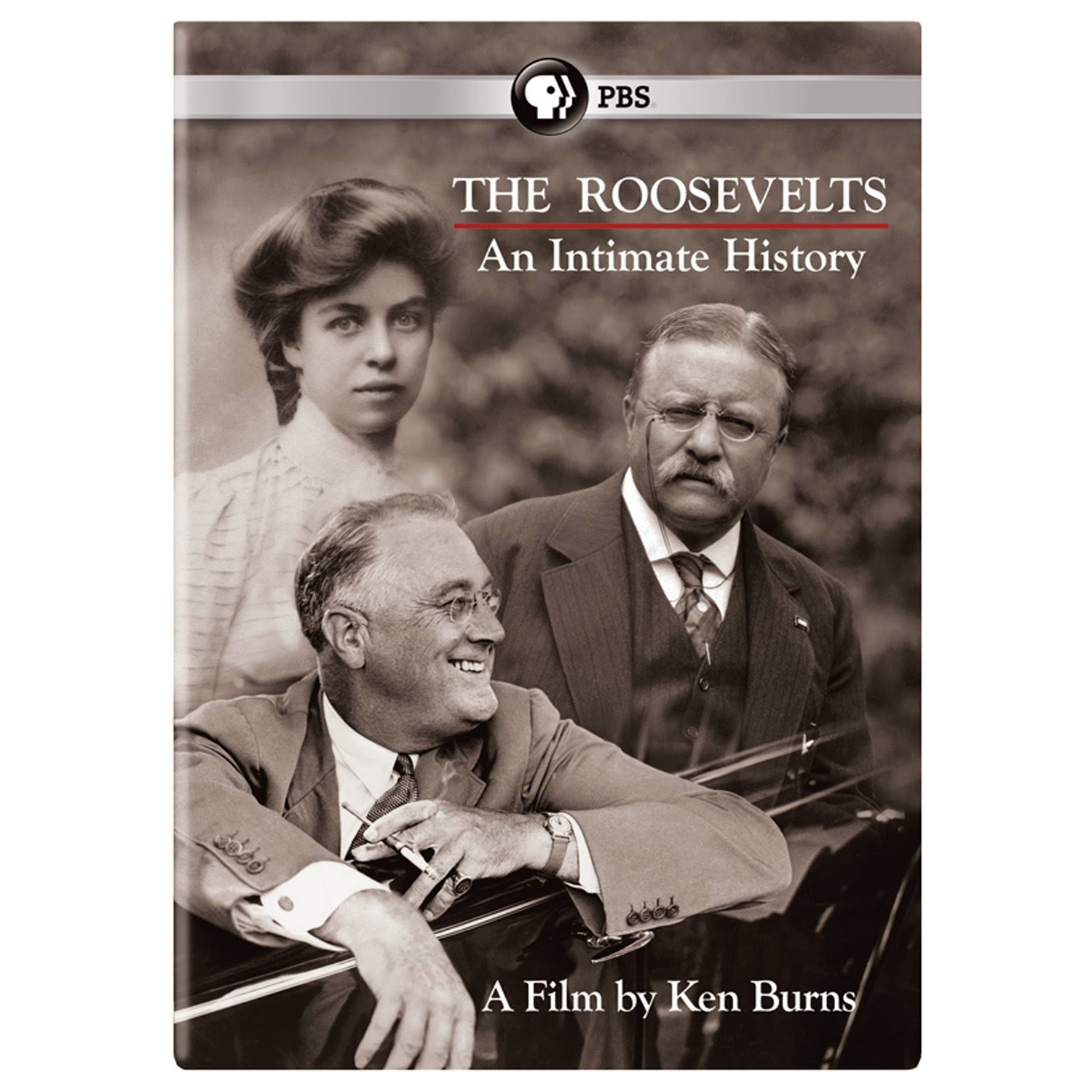 from Amazon.com
Posted by Richard Schwartz at 10:59 PM No comments:

A Tribute to the founder of The Stamford CT library: John Day Ferguson, 1832-1877 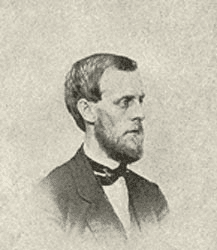 The plaque at the entrance of the Ferguson Library located at Atlantic Avenue at Broad Street in Stamford reads:


In honor of John Day Ferguson
Through whose efforts this library was founded
1832-1877
A Man of Sterling Character of Endearing
Qualities and Fine Culture. A Citizen who
Gladly Devoted to the Best Interests of
His Town His Time, His Energy and His High
Intelligence. 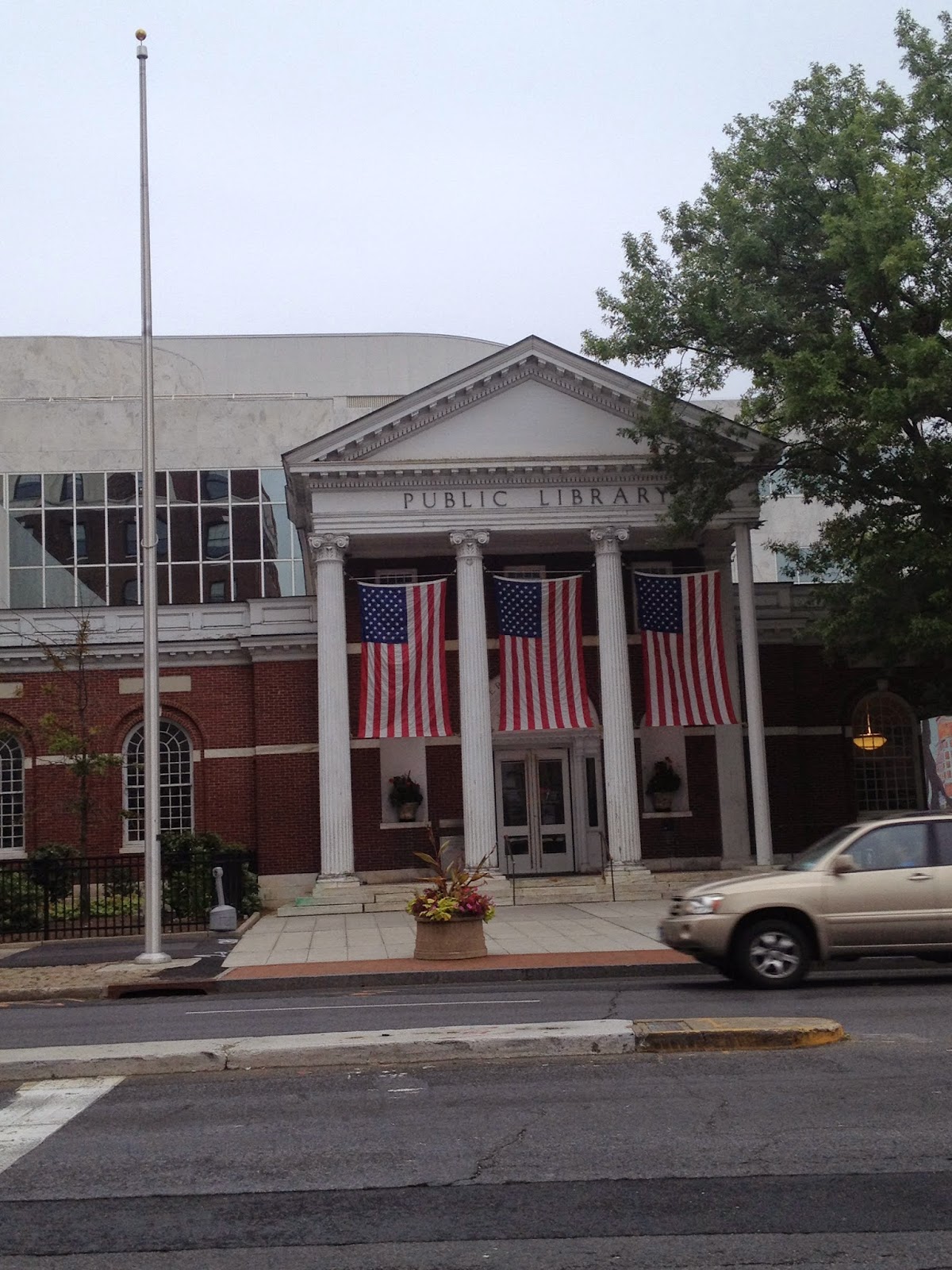 The Ferguson Library in downtown Stamford

The library began with a bequest of $10,000 from Ferguson which was conditional upon raising $25,000 "by subscription or otherwise."

The Stamford History website aptly pays tribute to Ferguson with these kind words:  "His intelligent, unselfish and unwearied interest in everything that pertained to the schools [of Connecticut] was enhanced by the characteristic courtliness and geniality of his intercourse with the teachers, and his habitual demeanor towards the children made every youthful face brighten at his visits. At his death,the School Board passed a resolution 'that the public schools of  Stamford, owing so much of their excellence to John D. Ferguson, be closed on Wednesday, December 12, 1877, the day of the funeral.

Posted by Richard Schwartz at 10:29 AM No comments: