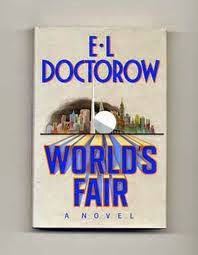 This book is strongly recommended.

I cherished Doctorow's command of prose and the scenic autobiographic chapters of this book depicting and describing the Bronx of my youth, its vibrant street and family life.

In truth, I prolonged my reading of the book to savor the narrative.

For the most part, this memoir is told from the point of view of young Edgar as he makes the transition from the limited perspective of his pre-school years into a more awakened awareness of life.

We get to know the intimate lives of his brilliant, musical older brother Donald who attended the prestigious Townsend Harris High School (before the building of the Bronx High School of Science), his lovable father, unreliable in his conduct of his business, his possessive and doting mom Rose and grandparents who live further up the Concourse and his rich Westchester aunt and uncle. 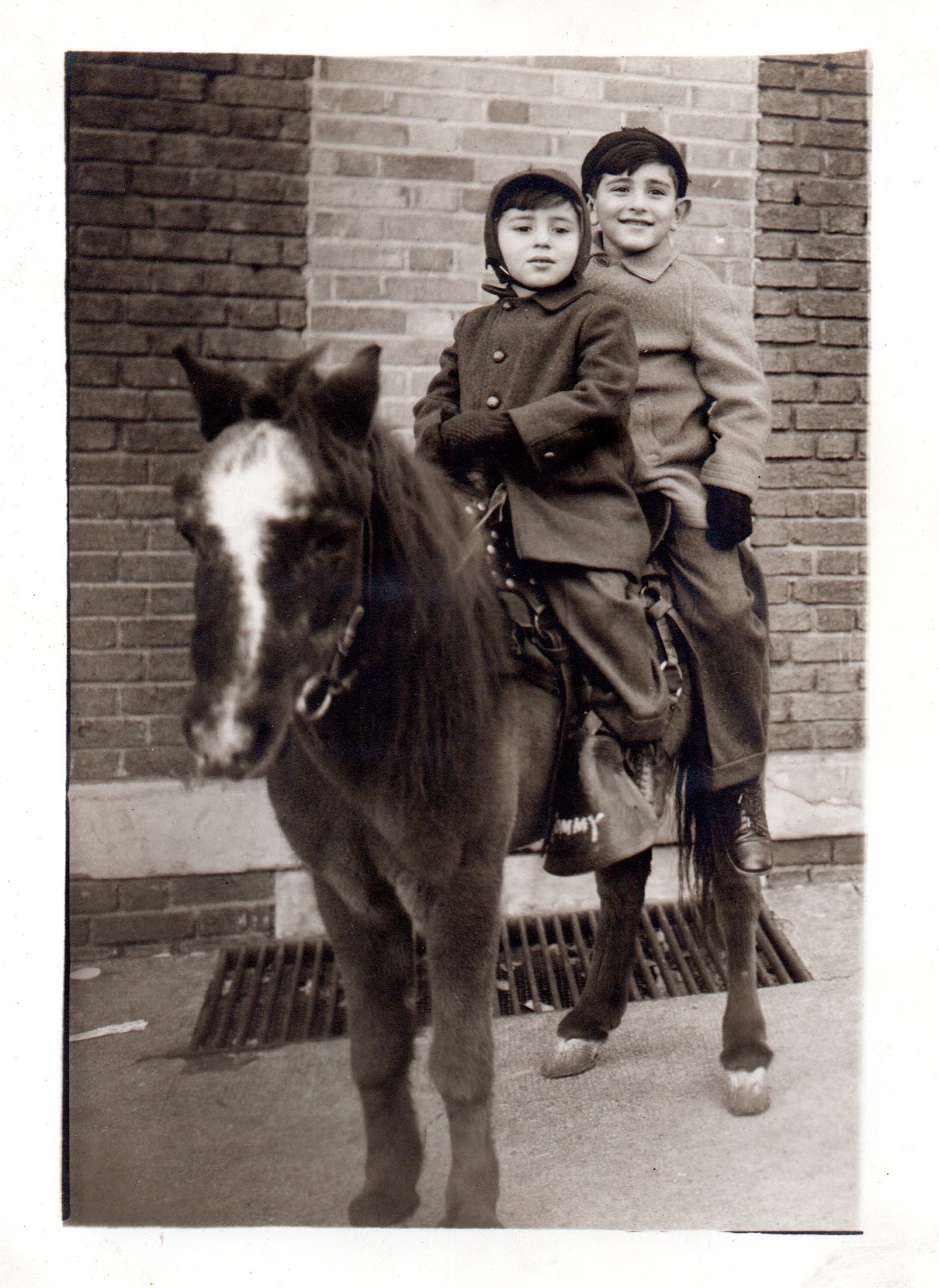 Here are some quotes about Edgar's dad:

"My father was not a reliable associate, I was to gather. Too many things he said would come to pass did not...He was full of errant enthusiasms and was easily diverted by them. He had, besides, various schemes for making money that he did not readily confide to my mother."

"I knew he was unreliable, but he was fun to be with. He was a child's ideal companion, full of surprises and happy animal energy. He enjoyed food and drink. He liked to try new things. He brought home coconuts, papayas, mangoes, and urged them on our reluctant, conservative selves. On Sundays he liked to discover new places, take us on endless bus or trolley rides to some new park or beach he knew about. He always counseled daring, in whatever situation, the courage to test the unknown, an instruction that was thematically in opposition to my mother's."

What about the World's Fair?  The book culminates in some eye-opening scabrous events at the 1939 Queens, New York site.

Posted by Richard Schwartz at 6:34 PM No comments:

Drones here, drone there, drones everywhere. In the absence of federal enforcement more are taking to the skies 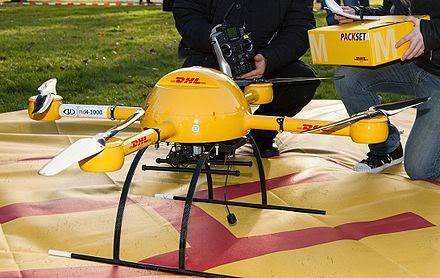 Earlier this year, I identified drones as a leading story. Under the title DRONES ARE HERE TO STAY, I discussed their military use in fighting global terrorism.

Last summer when Napa, California suffered a sizable earthquake, a low flying drone captured video clips of the damage.  The clip is stunning to behold with over 239,000 views.

Just last week mystery drones have been spotted in Paris, flying over such treasured landmarks as the Eiffel Tower  Les Invalides Museum and the American Embassy.  Here is an NPR broadcast covering the story.

Thanks to Jack Nicas of the Wall Street Journal for his providing examples of the widespread flouting of the FAA bans.

They are being used to photograph and promote high end residential properties to wealthy buyers.

They are being used by companies such as Barrick Gold and Rio Tinto to map mine sites in California and Nevada.

There have been a few fines imposed by the FAA, but we will have to wait over a year for the government agency to finalize their rules.

Drones have the capacity to perform humanitarian functions such as delivery of  medicines to remote areas as suggested by the photo shown above.  However, many issues need to be discussed

One question is at what point do they interfere with commercial aviation flights.

Another key issue involve threats to our right to privacy that these low flying aircraft pose.

Do we want them snooping above our homes and government buildings?

Finally should predator drones be used to carry missiles to take out terrorists?

As they take to the skies, all these issues must be addressed.


Posted by Richard Schwartz at 6:48 AM No comments: