Two biographies were published in 2014 and both individuals-scions of famous families,  are noteworthy because they each built upon a 'rich' legacy, one political and other financial, to live lives of remarkable public achievements. I am indebted to the New Yorker Magazine for bringing these monumental figures to my attention.

7. The first figure is JOHN QUINCY ADAMS, the sixth President of the United States, whose father John Adams was the second President and whose mother was Abigail Adams, a remarkable First Lady. 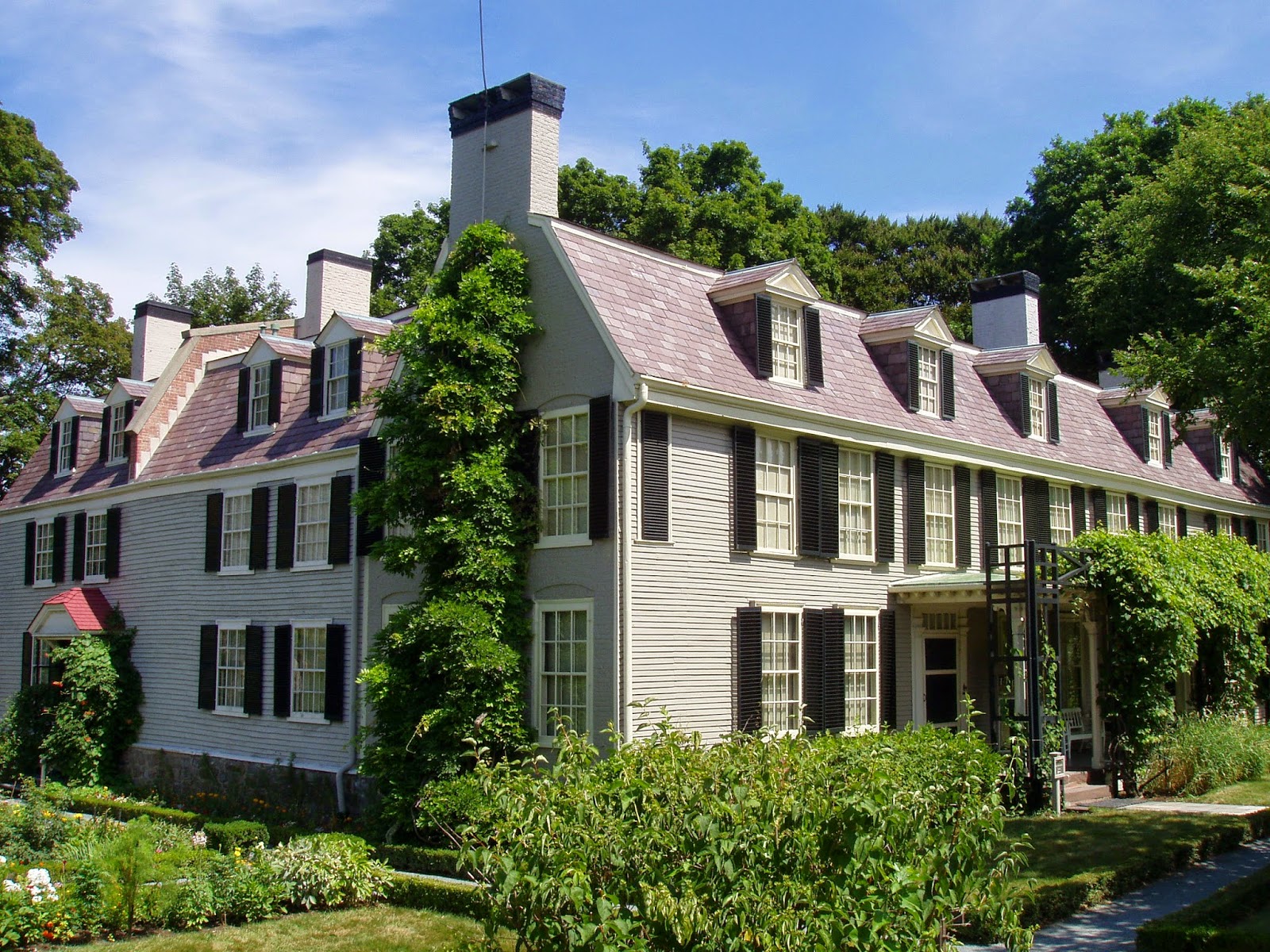 It should be noted in passing that about 10 years ago, I spent a full day touring The Adams National Historical Park in Quincy, Massachusetts administered by National Park Service (NPS) of the U.S. Department of the Interior. To quote from the NPS brochure: "The fourteen acre park is comprised of the Birthplaces of John Adams and John Quincy Adams; the Old House home to four generations of the Adams family [from 1788-1927]; and the United Parish Church, final resting place of both presidents and first ladies Abigail and Louisa Catherine Adams." (emphasis mine) 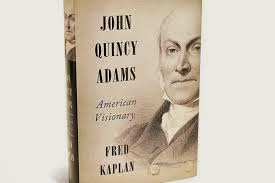 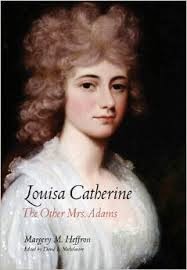 I urge my reader to read the New Yorker article, entitled "Born To Do It."

John Quincy could have amounted to nothing as two of his sons did; one supposedly leapt to his death and the other son, an alcoholic, debt-ridden fellow, died five years later. However, Charles Francis, the youngest, was Lincoln's minister to Great Britain and the first of the Adams' family historians.

Though a rather stiff and icy and a man of "austere and forbidding manners," (according to Adams himself) John Quincy developed the polish and statecraft to become the nation's Minister to four foreign nations: the Netherlands, Prussia, Russia and Great Britain. While abroad, he participated in negotiating the Treaty of Ghent (1814), which brought to a close the War of 1812 with Britain.

(Little known is that at the age of 14, JQA accompanied the Minister to Russia Francis Dana who sought Catherine the Great's aid for the American cause.)

He then served as Secretary of State to our fourth President Jame Monroe; here he negotiated a treaty with Spain that annexed Florida and helped to formulate the Monroe Doctrine proclaiming the inviolability of the states comprising North and South America.

He went on to become our sixth President in 1824 though Andrew Jackson superseded Adams in both the popular and electoral votes. Adams accomplished his 'feat' when the election went to the House. Here, he made an historic alliance with Henry Clay who Adams elevated to his Secretary of State.

As president, Kaplan writes: "The administration's lack of spectacular achievement characterized its success. There were no wars or threats of war. If there had been, Adams would have been a formidable commander in chief. His calmness, rationality, analytic skills and administrative competence would have served his country well."

After leaving the White House, Adams served as Congressman from 1829-1848, a total of nine terms; here, he supported a national bank and a protective tariff.

Here in short is a remarkable and greatly underrated public servant building upon and exceeding in many respects the achievements of his father.

Louisa Catherine Adams, the First Lady played a very strong role in promoting her husband's career enduring his lengthy foreign travels and his White House aspirations. She hosted a party with over a thousand invitees honoring Andrew Jackson in advance of the historic 1824 election.

She endured a total of nine miscarriages!

JQA is to be remembered as an admired diplomat (perhaps the best ever), U.S Senator (1803-1808), Secretary of State, US President, Harvard Professor, orator, poet and scientist.

Here is a life of unmatched public service.

To be continued by the next biography. http://tinyurl.com/prusmf3

Posted by Richard Schwartz at 8:40 AM No comments:

Notable Stories of 2014 that continue to resonate into 2015

1. DRONES ARE HERE TO STAY. They are being used more and more for military purposes such as pinpointing enemy targets with small missiles. In Yemen and Pakistan they have taken out purported terrorists. They are allowed for recreational purposes in the US so long as they fly below 400 feet. They are not allowed for commerce; this leaves out Amazon's grand plan to use them for delivering packages to out of the way places.
Obama just updated our position on drone strikes with these comments made during his current trip to India. He said that our policy of drone strikes combined with governmental information sharing isn't a perfect situation, but is the best approach in a bad situation. "The alternative would be us to play whack-amole every time there is terrorist action inside of any given country."
DRONEGATE is now emerging with a two foot drone landing on the White House Lawn while the President and Michelle were in Saudi Arabia. 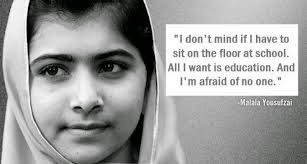 2. CHILDREN'S RIGHTS ACTIVIST MALALA YOUSFAZI wins the 2014 Nobel Peace Prize.  While defying a Taliban order forbidding female children's education (that is both teachers and students are banned), the then 14 year old has endured a serious shooting incident to her head as she was returning home from school. For more on this story see last years blog about her on Thirteen Top News Stories for 2013. 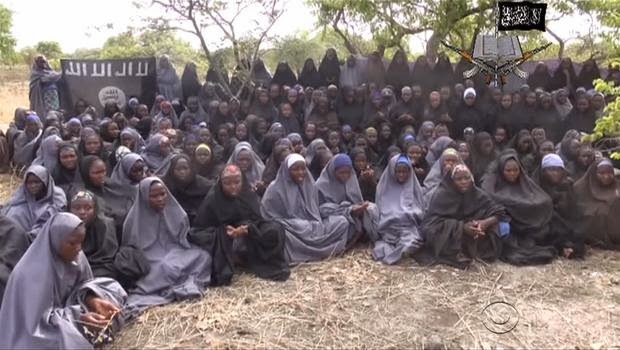 3. A COMPANION STORY TO THAT OF MALALA'S ACHIEVEMENT IS ONE PENNED BY CONNECTICUT WRITER SANDRA EAGLE: EDUCATION IS GREATEST THREAT TO TERRORISTS. This story is a must read. The Taliban has banked on depriving female children from getting an education and thus render them unable to "provide for their children." "In 2001, there were only 900.000 children in school in Afghanistan, and very few were girls. Today, more than 10.5 million children are in school in Afghanistan and 42% are girls." The goal of the GPE, the Global Partnership for Education, an international group of donors, is to get 29 million children into schools--in Somalia, the Democratic Republic of the Congo as well as Afghanistan. Let these efforts be an initial antidote to the abduction and suffering of the 200 Nigerian girls captured and still held by the Boko Haram.

4. THE STAMFORD ADVOCATE TURNED 185 ON APRIL 8TH (ONCE CALLED THE STAMFORD INTELLIGENCER IN 1829). It closed down after a few months for lack of funds. It reopened as the Sentinel and has been publishing continuously since it first appeared on February 16, 1830.

5. THE HARTFORD COURANT TURNED 250 ON OCTOBER 29TH. IT IS THE OLDEST CONTINUOUSLY PUBLISHING NEWSPAPER IN THE UNITED STATES. On Oct. 29, 1764, Thomas Green, a printer, started a newspaper he named the Connecticut Courant; he published weekly and in 1837 the newspaper came out daily.

6. CONNECTICUT IS TO BE RECEIVING $12.5 MILLION IN FEDERAL FUNDS TO FURTHER ITS PLAN TO PROVIDE UNIVERSAL PRE-SCHOOL. This great news follows my blog earlier this year that the Connecticut General Assembly established the Office of Early Childhood. This news represents a great start in jump starting early education, especially for children in low-income communities. By the way, in New York City, Pre-K applications this year are up 36%.

To be continued.... Go to Notable Biographies published in 2014:  http://tinyurl.com/nd6wuth

Posted by Richard Schwartz at 7:52 PM No comments:

Happy New Year 2015 To All: Health Happiness and Good Cheer 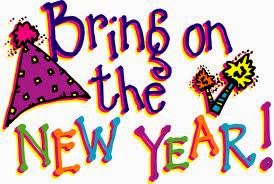 Posted by Richard Schwartz at 7:29 PM No comments: